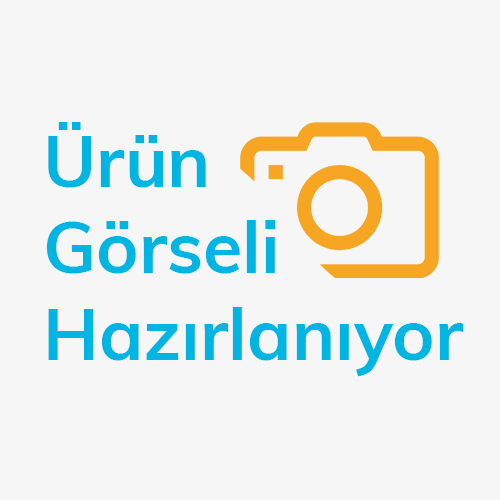 Ludwig Mies van der Rohe (1886-1969) was one of the founding fathers of modern architecture. The creator of the Barcelona Pavilion (1929), the Farnsworth House in Plano, Illinois (1945-1951) and the Seagram Building in New York (1954-1958), Mies was one of the founders of a new architectural style. Well known for his motto "less is more," he sought a kind of refined purity in architectural expression that was not seen in the reduced vocabulary of other Bauhaus members. His goal was not simply building for those of modest income but building economically in terms of sustainability, both in a technical and aesthetical way; the use of industrial materials such as steel and glass were the foundation of this approach. Though the extreme reduction of form and material in his work garnered some criticism, over the years many have tried - mostly unsuccessfully - to copy his original and elegant style. This book explores more than 20 of his projects between 1906 and 1967, from his early work around Berlin to his most important American buildings.